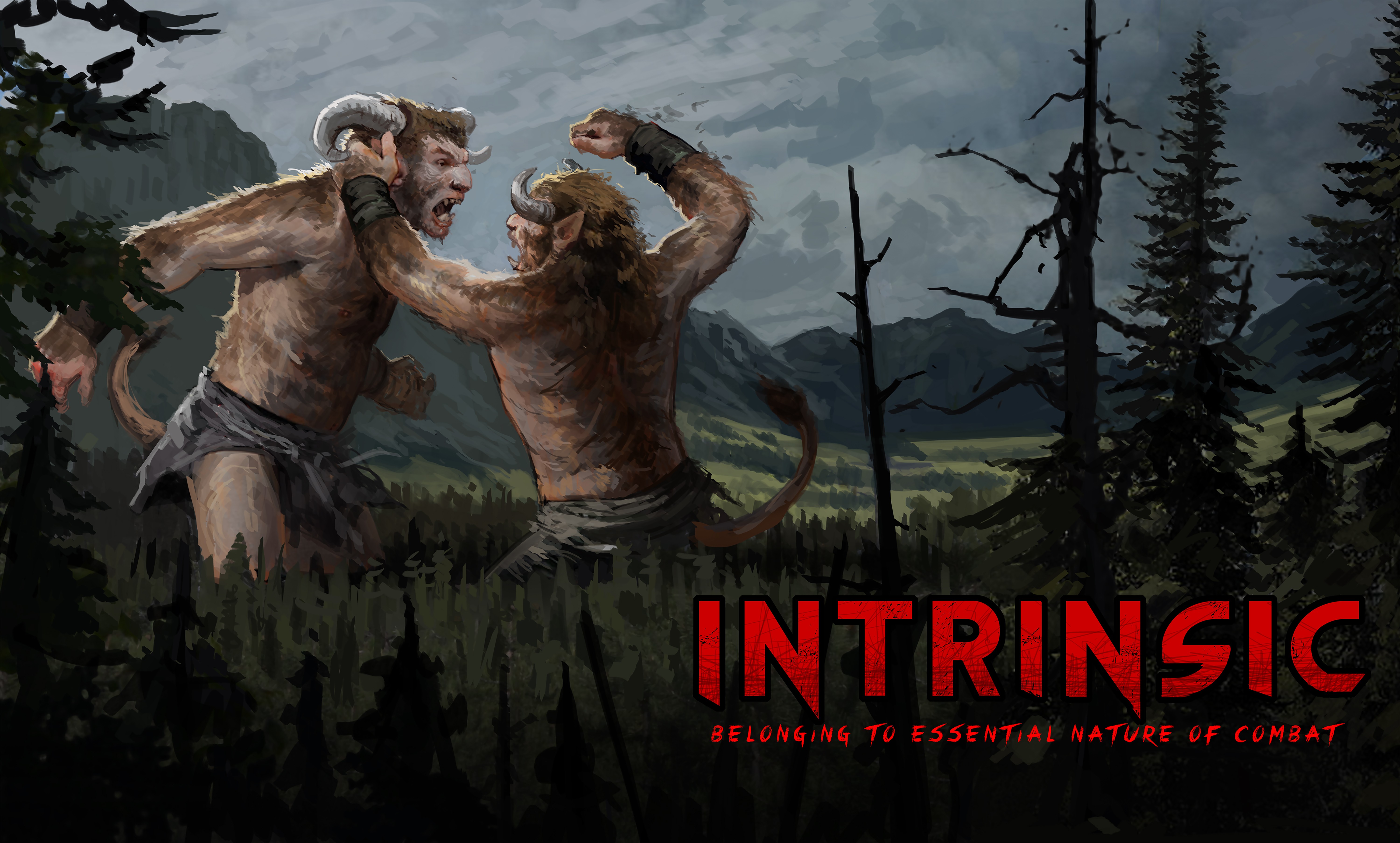 Before the dawn of man, the Gods sent lumbering beasts to inhabit their lands.  Simple, yet fierce, these animals ruled the globe and battled for the pleasure of the Gods.  Soon the combat became predictable and the Gods became bored with their creation.  These creatures disappointed the Gods because they could not provide the Gods with what they desired most.  Frustrated, the Gods reigned celestial weapons upon the land to destroy their creations.  Odin, sent giant shelves of ice, freezing all life in the north.  Zeus plagued the lands with storms and sent great objects hurtling to Earth from space.   Tlaloc created great floods to drown the beasts while Shiva sent lava spewing from mountains.  This Great Destruction separated the lands of the earth with each God claiming dominion over their own parcel.
Wakan never wanted this.  He looked at the scorched soil, the fires in the sky, and the raging water surrounding him and wept.  Covered in ash, he grew angry with the other Gods.  He saw no need for extinction or ruination.  Wakan envisioned a world of endless creation where all design can co-exist in harmony.  He found beauty in the beasts, majesty in the forests and inspiration jungles that covered the earth.  While the other Gods needed conflict for amusement, Wakan only needed life.  He knelt down on the barren land before him, filling his hands with clay and ash.  Throwing the dust into the air, Wakan smothered the fires in the sky.  Another handful created great earth walls halting the threatening waters.  Wakan walked his creation, breathing in destruction and exhaling vegetation in his wake.  He surveyed his dense forests, beautiful lakes and strong plateaus with pride.
Jealous of Wakan’s creations, the other Gods followed.  Ra created great mountains of sand while Tupa built impenetrable rain forests.  Oden covered his land with snow and ice for protection, and Zeus scattered great monoliths in the sea.  One by one the Gods created their lands to their desire.  Wakan grew skeptical.
He knew the God’s would soon tire of their new bucolic world.  He wondered what would occupy his brethern long enough to preserve his lands.  He created smaller beasts to roam his world.  Herds of bison and packs of wolves scattered throughout the forests and plains.  Great birds took flight to the air and strange beasts filled the oceans.  Again the Gods grew jealous of Wakan’s creations.  Soon the planet filled a different kind of life.
But Wakan grew skeptical.  He feared the God’s would again destroy his progeny.  If the Gods desired conflict he would provide them with bloodshed.  He plucked one of his creations from his world.  He adapted his handiwork in his image and accentuated its qualities while maintaining it’s nature.  Equipt with his warrior, he called a meeting of the Gods to propose his plan to provide battle for those who required carnage.  While against his nature, he knew, for some, conflict was intrinsic.